Duo collaborates to make music but never are in same room 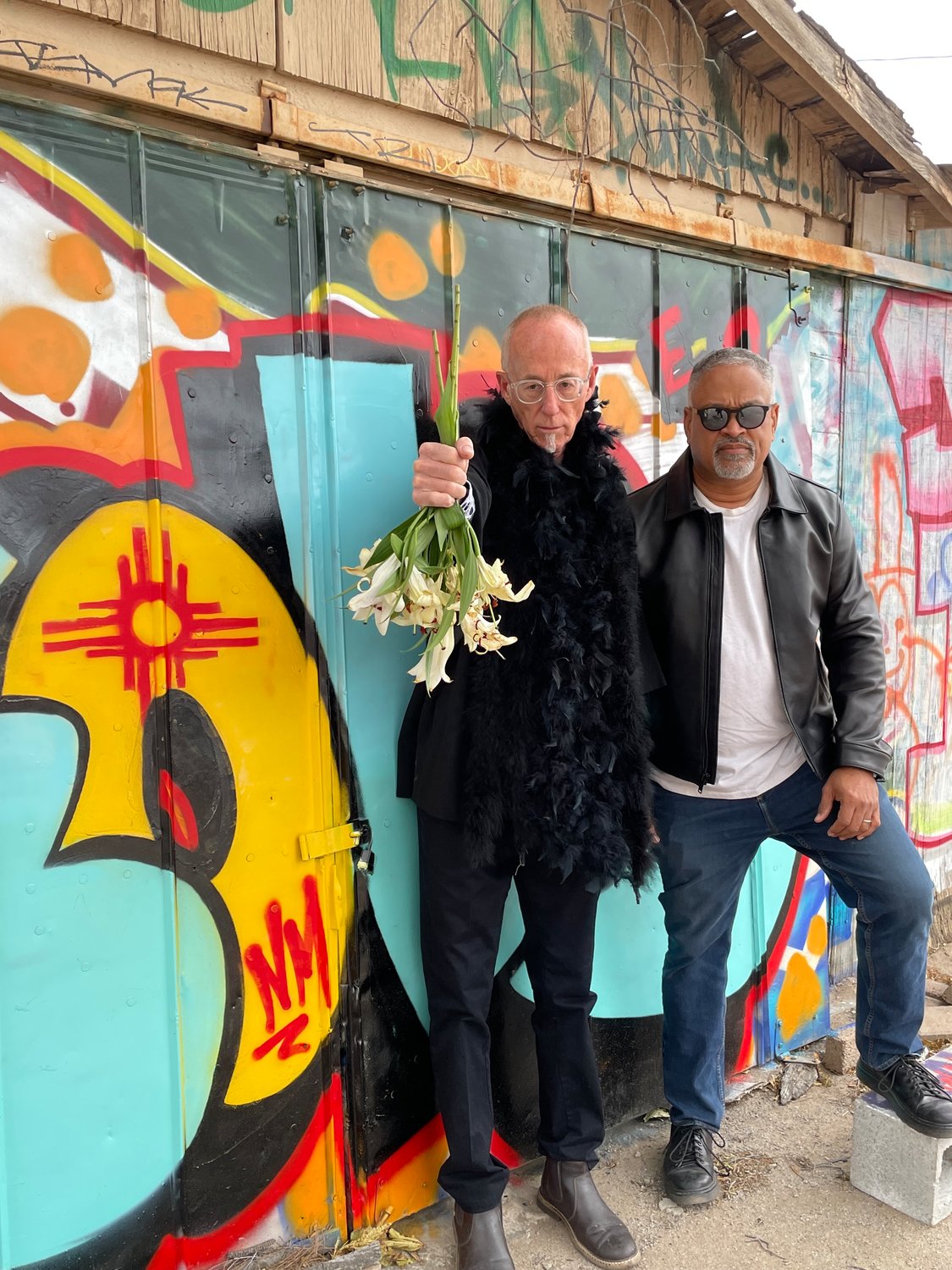 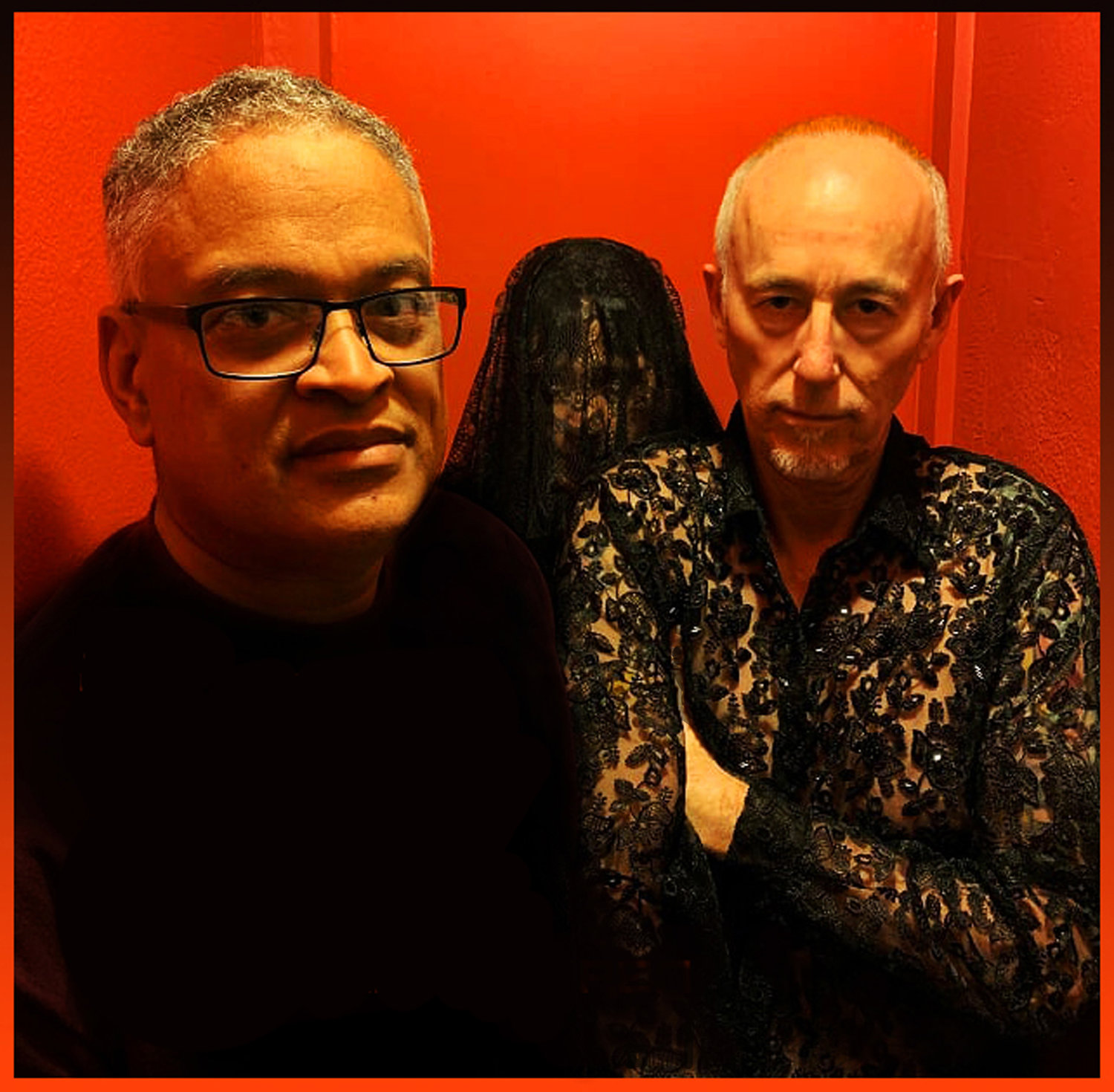 The 35th annual New Mexico Music Awards will be held May 21-22 in Albuquerque and include nominees from Doña Ana County.

“Sister Black Lagoon,” comprised of Alex Kassim and Raul Dorn, from Las Cruces, is nominated for its original single “Sleep Is My Sex”;

Ross Ingram of Sunland Park is nominated for two awards: for his original single “Sell The Tape Machine” and his rock album “Winter Skin”;

Grant Collinsworth of Santa Teresa is nominated in the original singles category for “This House of Glass”;

Allison Reynolds of Las Cruces is nominated for her arrangement of “All Along the Watchtower/Carry on My Wayward Son.”

The awards recognize “the best in recorded music in New Mexico,” a news release about the awards said. “Awards are presented in 42 categories including Latin, Americana, country, jazz, hip hop, indie and include the Norman Petty Producer’s Awards and Best Album of the Year.”

Register to attend the awards at nmmaworkshops@gmail.com.

After performing together in bands called “Utopian Go Cart,” “Muzzled” and “Pain Because” in the 1980s and’90s, Raul Dorn and Alex Kassim lost touch for about 15 years. They renewed their friendship in 2019 and formed the duo “Sister Black Lagoon.”

It is a successful collaboration, as their song “Sleep Is My Sex” is nominated for a 2022 New Mexico Music Award for best original single in the alternative rock category, and their music is being shared around the world on Spotify, Amazon, iTunes, AppleMusic, YouTube and 150 other listening platforms.

Dorn and Kassim have played at local venues like Four Points Perspective, Art Obscura, Little Toad Creek, Eyconic Records and Plaza de Las Cruces. They have a gig in June in Truth or Consequences and are hoping to perform soon in Albuquerque and Santa Fe, Dorn said.

They both live in Las Cruces, but “we’re never in the same room when creating,” Dorn said. “That’s why I really dig rehearsing and playing out.”

Kassim composes the music for all their songs and Dorn writes the lyrics.

Kassim creates music files that the two send back and forth, “creating and polishing” as each song they write continues to evolve.

Dorn, who is also a painter and poet, said his lyrics are “very much about suffering,” as he deals with personal challenges and what is going on in the world. Dorn also draws inspiration from his students at Alma d’arte Charter High School, where he teaches visual art.

“I’m writing all the time,” Dorn said. “Things just kind of arrive on their own. It’s passed through me.”

Creating the music to go along with Dorn’s lyrics begins with “staring at a blank screen with a blinking cursor” on his laptop, Kassim said. He lets the music come naturally, because “forcing it, you get garbage.”

Kassim starts with 20 to 30 riffs, finds one he really likes, builds a track around it and sends it to Dorn.

Between them, Dorn and Kassim have written about two dozen songs during the past three years, with each taking 180 hours or so hours over two-three months to produce.

Dorn said he tried a lot of different names for the band, but found they were all taken by someone else. He finally settled on the Sister Black Lagoon, taken from the title of the 1954 monster movie “Creature from the Black Lagoon” and the kidnapped sister/heroine prevalent in many of the movies of that genre.

“You want to be original,” Dorn said.

The name of their award-nominated song, “Sleep Is My Sex,” comes from the only refuge (sleep) that Dorn can sometimes find from life’s challenges, he said.

The music he wrote for the song began with passages laid down by Paul Garcia, an accomplished El Paso guitarist Kassim works with.

To create individually and together, “We work with what’s going on in our lives,” Kassim said.