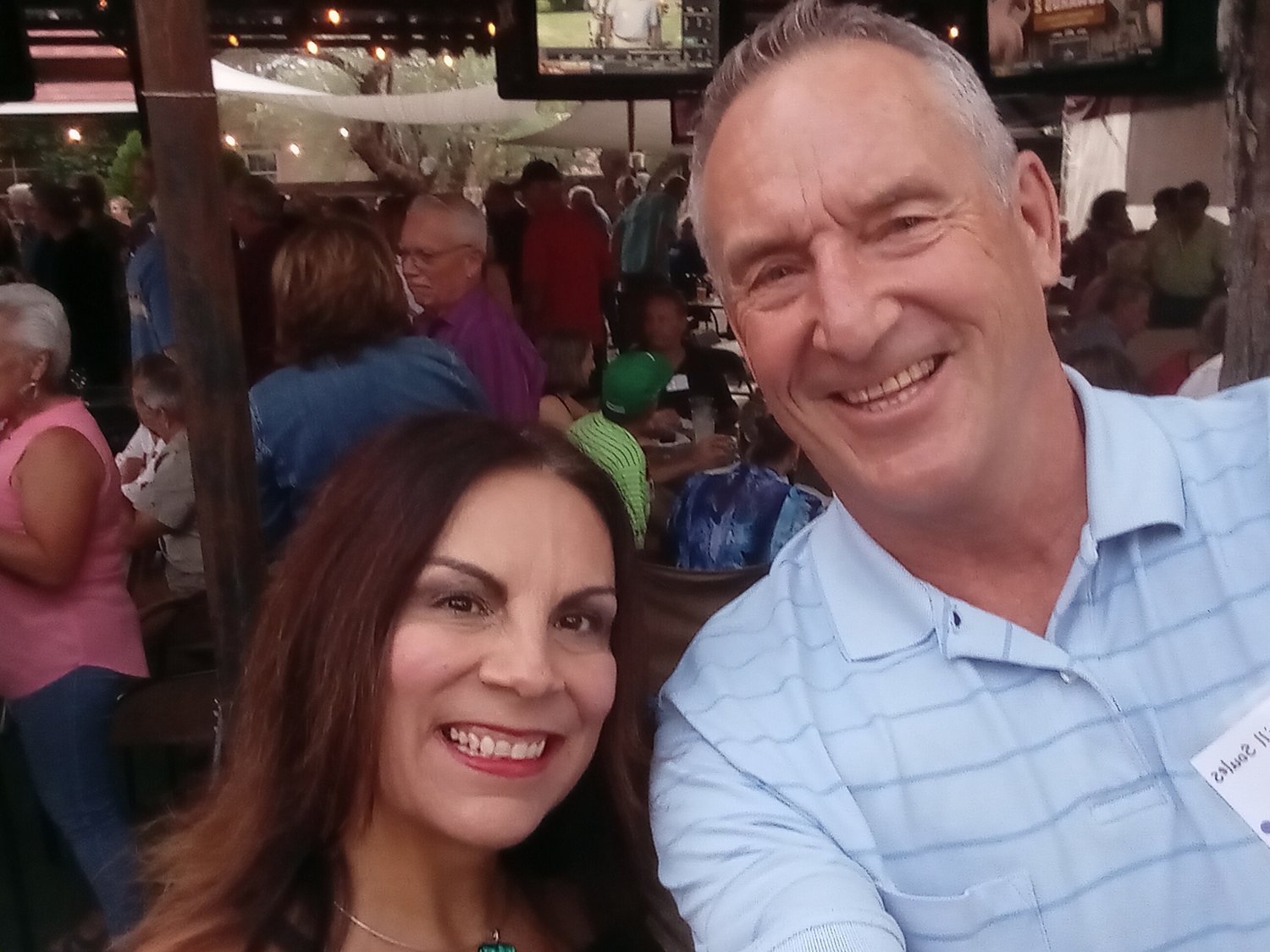 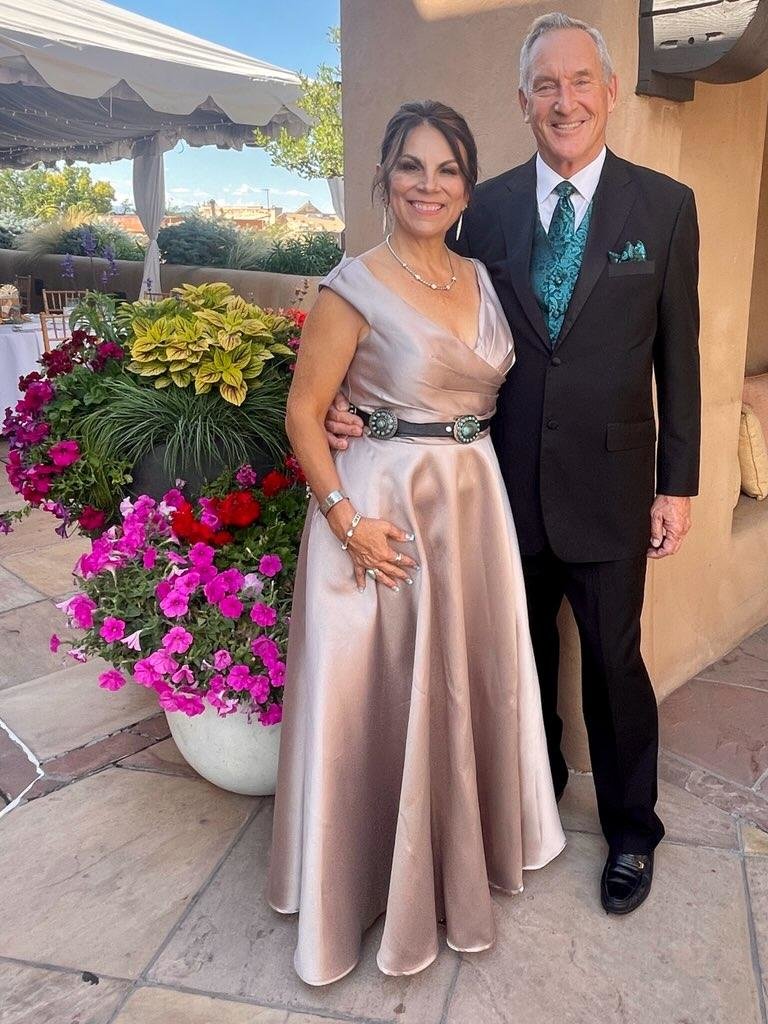 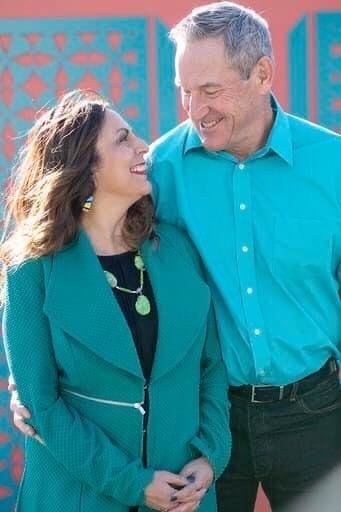 Soules and Gandara have been engaged for almost six years, but were waiting for the New Mexico Legislature to redrawn state Senate districts so they would be living in the same district and could get married without either one having to move house.

“It makes sense where we moved the lines,” he said.

Before the 2020 redistricting, “He missed being my senator by three or four houses,” said Gandara, who was elected to the Las Cruces City Council in 2015 and re-elected in 2019. She has been mayor pro tempore since 2021.

Soules and Gandara will be married Nov. 25 – the day after Thanksgiving – at Hacienda de Las Cruces. With good weather, it will be an outdoor service, Soules said.

Gandara said the two met when Soules was a member of the Las Cruces Public Schools Board of Education and she was president of the parent teacher organization at Booker T. Washington, where her children were attending school.

Their first date was attending a Labor Day wine festival together more than 11 years ago, Soules said. They became engaged six years Dec. 6, 2016, while on a cruise ship near Roatán, an island off the northern coast of Honduras, when Soules asked Gandara if they should take the cruise again on their honeymoon.

“He popped the question,” Gandara said. “I was shocked. He had planned it; he had talked to my children, to my whole family. Obviously, I said yes.”

The couple has been planning the wedding for the past seven or eight months, Gadara said.